v7.5 [29 Aug 2014]
New features and improvements:
- The unused "Workflows" button has been removed from the toolbar.
- Local Search enabled from the menu bar now includes filtering on "Path".
- Advanced filtering on tables now includes the option to filter for a space, comma or semi-colon delimited lists of terms.
- Zoom tools redesign: The “Zoom to selection” feature is now also available for sequences, sequence lists, alignments, and read mappings.
- Saving/applying side-panel settings for tables now works for different tables that share some columns.
- Copy operations can now be stopped.
- Import of Example Data and imports done through dragging files into the workbench and dropping them in the Navigation Area will no longer block the user interface while executing. Instead, the import happens as a background process that can be monitored and controlled via the Processes tab in the lower left corner.
- CLC workbenches now support high resolution displays such as Apple retina displays of all data shown in the View Area (including tooltips).
- More informative naming of coding region translations produced by the tool Translate to Protein. The name for a coding region translation consists of the name of the input sequence followed by the annotation type and finally the annotation name.
Changes:
- Due to upgrade to Java 7, Windows Server 2003 and OSX 10.5.8, 10.6 are no longer supported by Oracle. Hence, the system requirements are now: Linux, Windows Vista, Windows 7, Windows 8 or Windows Server 2008, or Mac OS X 10.7 or later.

v6.8 [13 Jan 2013]
Improvements
For alignments, sequence lists and other sequence views, the right-click options to Open Copy of Sequence and Open This Sequence have been merged to Open Sequence. If a copy should be created, use Save As with the new sequence, or drag it into a folder in the Navigation Area.
Bug fixes
Errors related to managing Workspaces have been fixed.
Annotations were added by the Find Open Reading Frames tool, even though the option to add annotations was not selected. This is now fixed.
Fixed an out-of-memory problem in the Create Alignment tool.

v6.6 [15 Feb 2012]
Minor improvements
Translate to protein creates sequence lists as results when more than 10 sequences are produced. This greatly improves performance when translating large amounts of proteins
It is now possible to specify the number formatting in tables in the View Preferences.
Bug fixes
Fixed: Downloading of protein sequences from NCBI fails.
Fixed: Opening external files (e.g. pdf files or Word documents) with spaces in the file name does not work on Windows.

It is a bioinformatics software for DNA/RNA/Amino Acid sequence analysis. 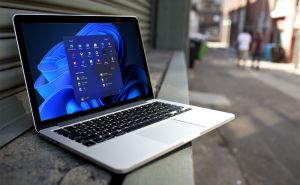 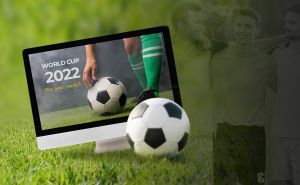 Best software to enjoy the matches of the FIFA World Cup 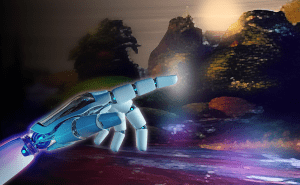